“Recycling is our Beach” reaches more than 3200 people 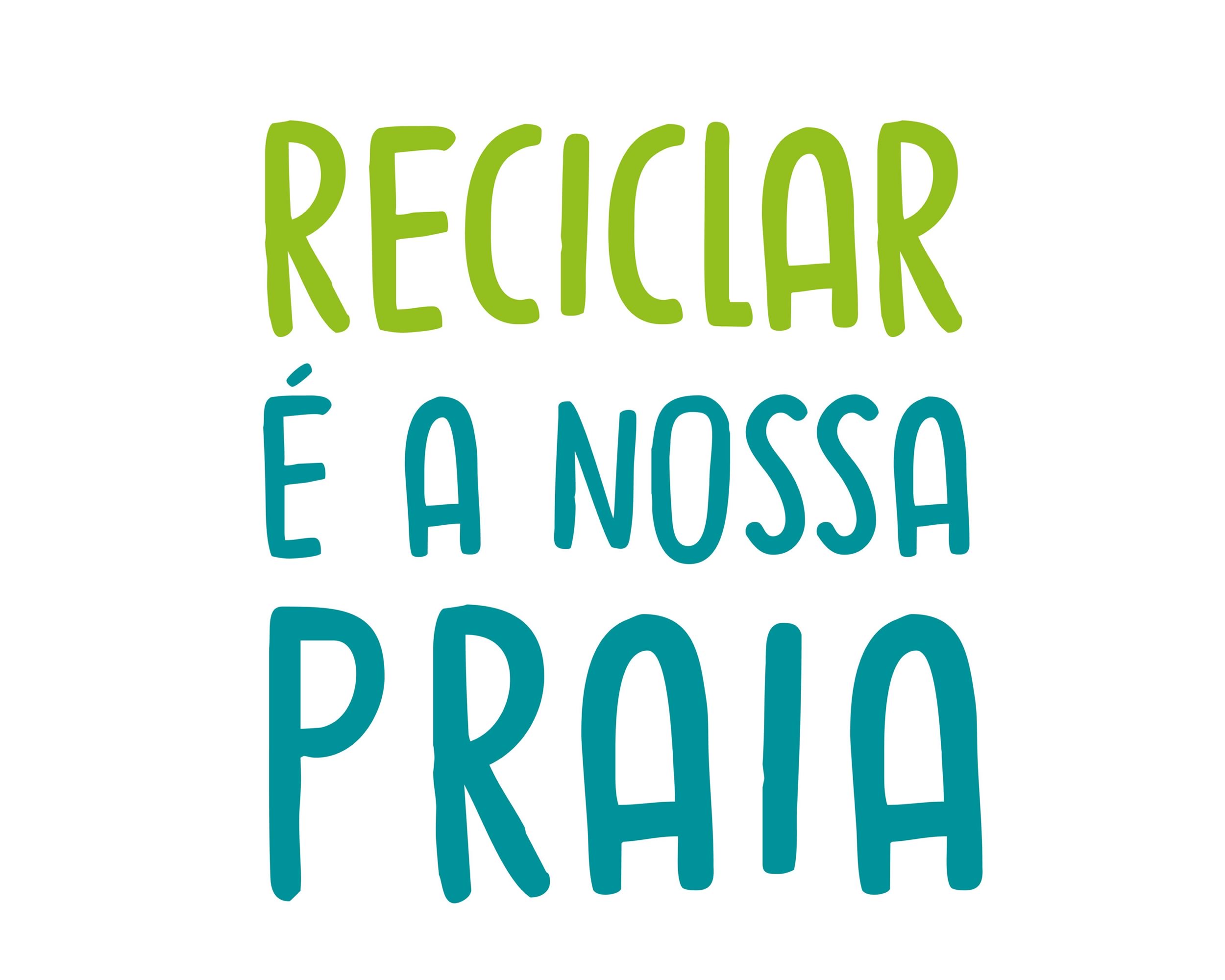 The “Recycle is our Beach” campaign, promoted by Novo Verde with the support of Portuguese Environment Agency, toured 30 beaches in 30 different Municipalities, in 30 days, and reached more than 3200 people to the sea and ocean preservation.

During these days, several sessions of environmental education and ocean literacy took place, as well as actions to clean up the sand, which were developed by Sailors for the Sea Portugal and had the participation of schools and scouts and several entities and associations, as well as local communities.

In total, more than 380 kg of waste and more than 30 liters of cigarette butts found on the beaches were collected.

Along the way, the initiative was attended by some personalities linked to the surfing world and a strong connection to the sea, like Nic Von Rupp, Tiago “Saca” Pires and also Vasco Ribeiro. Also at Meia Praia, in Lagos, the action had the participation of a divers team from the WeDive Lagos Center for an underwater waste collection that has summed 20 kg of waste.

As it should be, the circular economy and the respective reuse of all the material produced for the communication of the initiative will have a new lease of life. All the tarpaulins that covered more than 900 km of coastline will now be reused to delimit growers gardens of the “Growing up Home” project, whose objective is to reduce social isolation and increase the autonomy of elderly residents and promote civic participation and environmental awareness.

The regular cultivation of plants works as an aggregating tool for the community and stimulates interaction between the 200 growers that make up the project’s network.

Ricardo Neto, Novo Verde President, added that “we ended these 30 days of action with a very positive balance. We counted on the participation and enthusiasm of all the people who, daily, joined us from the north to the south of the country. We meet the main objectives of the action, not only by collecting waste on the sand, but also by raising awareness among the entire population, thus reinforcing the importance of environmental education. The numbers referring to the collection and adhesion of the community are not misleading and we believe that everyone who joined us will remember and put into practice the correct environmental behavior, reducing the impact of disposable plastics on the marine environment and thus contributing to the preservation of habitats covered. Special thanks to all the residents and the fantastic support provided so that it was possible to promote environmental volunteering in their communities”.

Bernardo Corrêa de Barros, Sailors for the Sea Portugal President, recognizes that “Sailors for the Sea Portugal are extremely proud to have earned the trust of Novo Verde to implement the largest environmental awareness activity in our country, covering 30 beaches, in 30 days, in 30 different Municipalities. By raising the awareness of thousands of people about the problem of oceans and recycling, we also won thousands of “Guardians of the Seas”. It is also worth noting the affection, involvement and welcoming, on the part of the 30 Municipalities and in particular their citizens in this initiative.
It is actually very comforting to see that, on the part of everyone, there is a generalized awareness of the oceans problem. In this matter, we either win together or fail separately.” 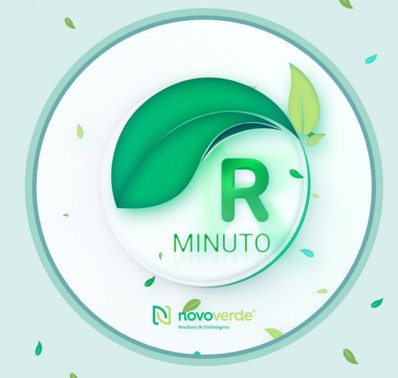 ‘R Minute’ is already on the CNN Portugal grid, an item that seeks to enlighten the Portuguese about everything related to the packaging recycling process sponsored by Novo Verde, the packaging waste compliance scheme. The first episode has already aired on CNN's... 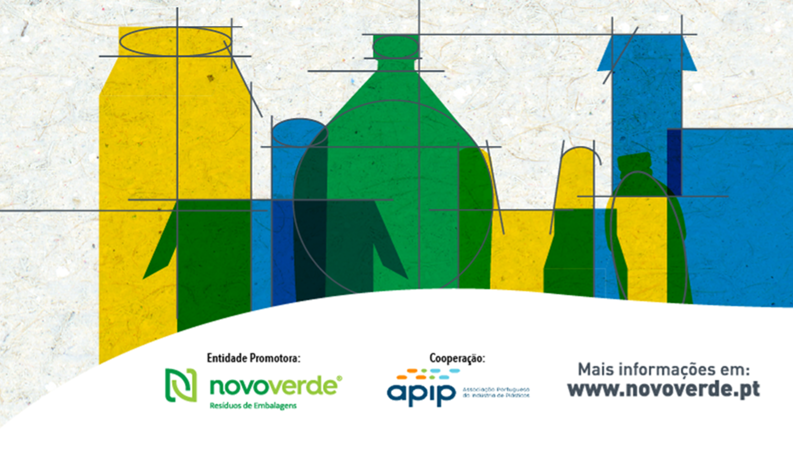 Novo Verde thanks to the companies for participating in the contest Novo Verde Packaging Entreprise Award’20. All projects submitted in this competition scope were analyzed and classified according to the criteria contained in article 12 of the regulation. The Jury... 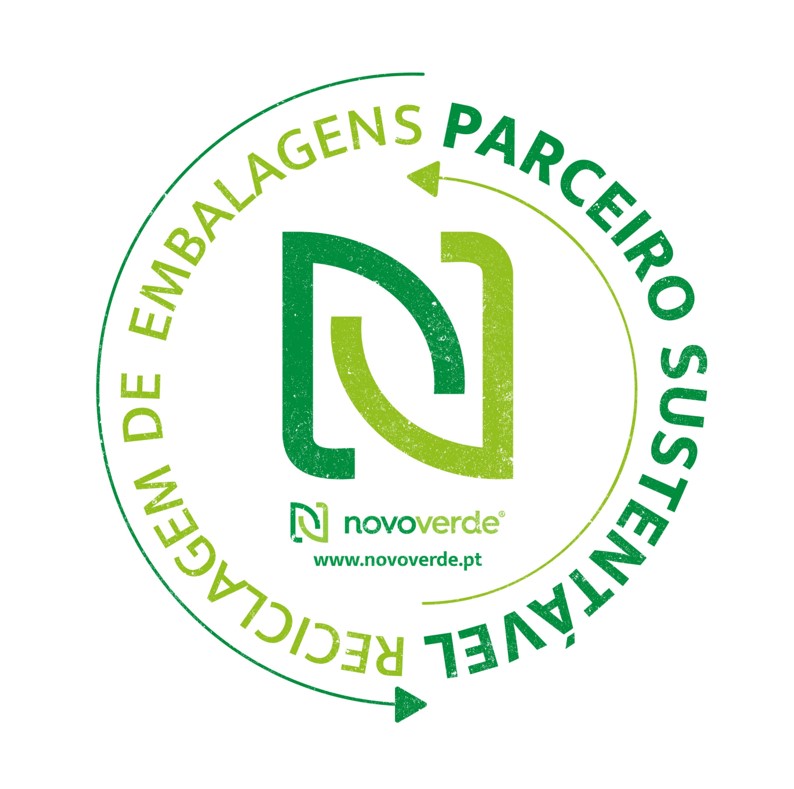