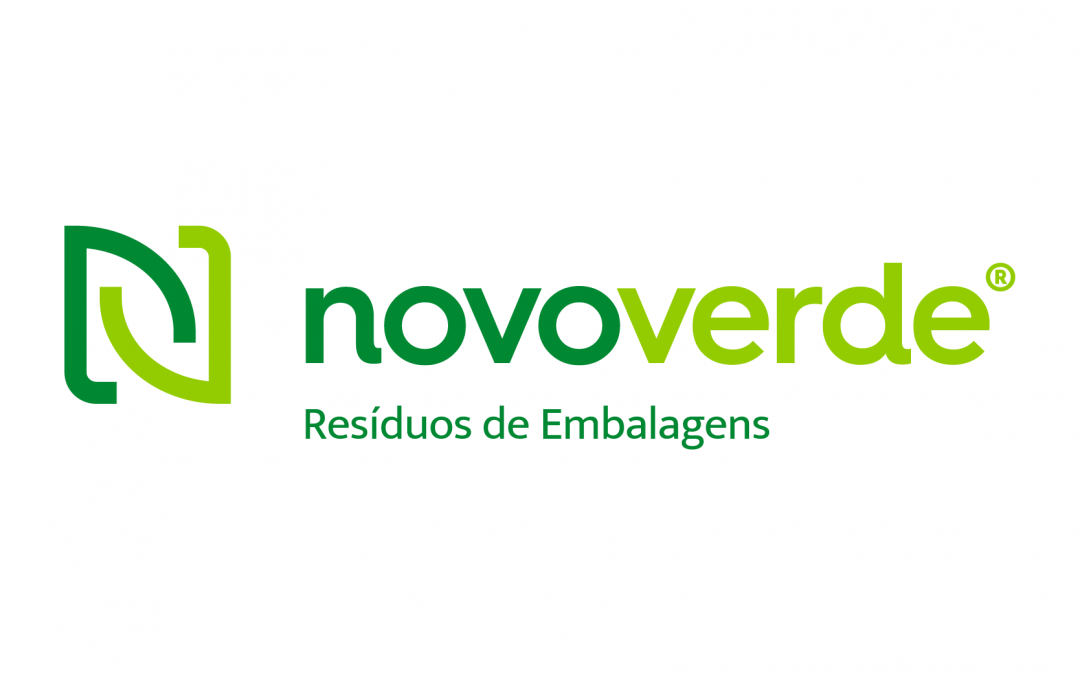 Novo Verde, the packaging waste control system, presents a new corporate identity that is even “greener” and encourages sustainable behaviours. Novo Verde has been operating in the Portuguese market for four years and aims to encourage more consumers on a global level to protect the environment and dispose of packaging waste correctly.

With the colour green as a common denominator in its graphic makeup and activities, the new image also illustrates sustainability and circular economy throughout its presentation. Ricardo Neto, President of Novo Verde, underlines that “we want to inspire Portuguese people to behave in a more environmentally friendly way and give a new accent to Novo Verde’s mission. To this end, after four years of activity, we have sought to update the image so that our activity is more tangible, clearer and closer to Portuguese consumers.”

When Novo Verde received permission, on January 1st, 2017,  from the Secretariats of State for Trade and the Environment to manage packaging waste,  the goal of bringing competition to the sector was achieved. Since then, Novo Verde has received and recycled over 80.000 tons of packaging waste.

The image change is just one of the brand’s first initiatives for 2020, which will be characterised by a huge program of activities which will be announced soon. Ricardo Neto stresses that “Novo Verde’s strategy is based on an increasing presence among consumers and aims to initiate the environmental message and the creation of a strong culture of recycling in Portugal. After trying to get more consumer information about the trends in Portugal in 2019, and 2020 we will be even closer to what moves and motivates the Portuguese”.

It is worth recalling that in 2019 Novo Verde carried out continuous monitoring of recycling trends, which concluded that 89% of Portuguese already recycle and of the 11% who do not, over half intend to start. The survey also showed that baby boomers (over 58 years old) recycle the most but the youngest (generation under 21 years old) is generally more pleased with various factors of the recycling process, such as the distance between their homes and the recycling garbage cans, the frequency of collection or the cleaning.