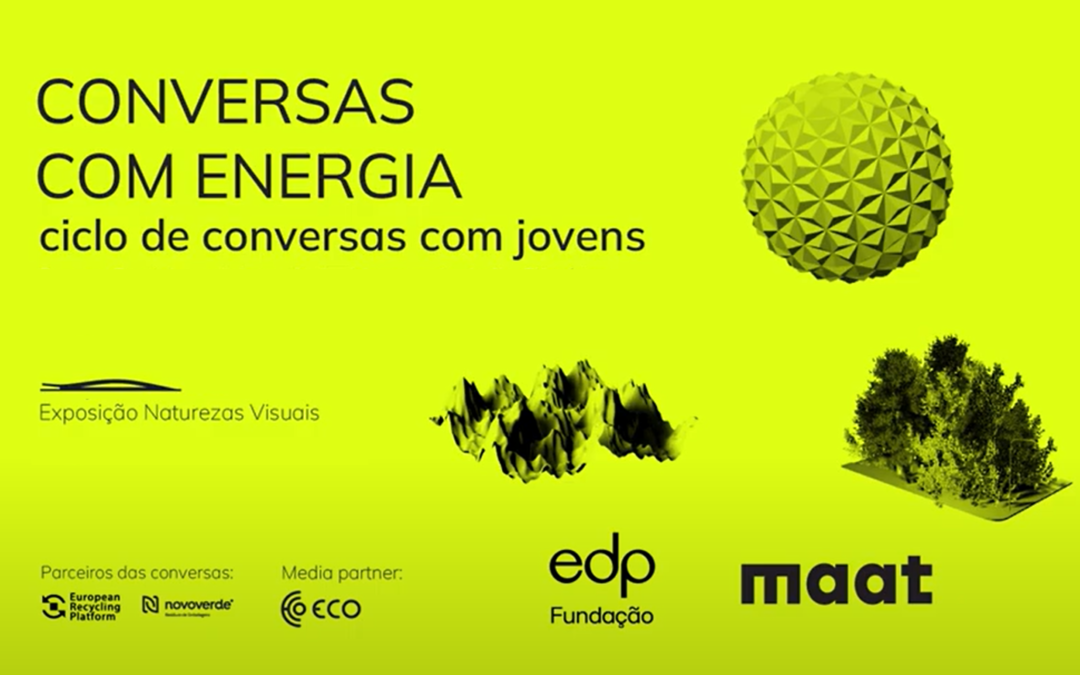 The first sessions of “Conversations with Energy,” an initiative that brought together leaders and students, have been completed. The goal is to advance knowledge and dialogue about the challenges of climate change. As part of a continued partnership with the EDP Foundation and Maat, Novo Verde and ERP Portugal are supporting the exhibition “Visual Nature – The Politics and Culture of Environmentalism in the 20th and 21st Centuries.”

The “Visual Nature” exhibition set the stage for the “Conversations with Energy” event, which provided students from different backgrounds with unique experiences, including a series of lectures. Initiated by the EDP Foundation and supported by Novo Verde and ERP Portugal, the “Energy Conversations” were broad-based actions that targeted public and government schools and also included TEIP schools (Priority Educational Areas Program). You can watch the sessions in full here.

Among the speakers were public personalities from different sectors, such as Carlos Moedas (Mayor of Lisbon), Júlia Seixas (Vice-Rector of NOVA University of Lisbon), Duarte Cordeiro (Minister of Environment and Climate Protection), José Eduardo Martins (former Secretary of State for the Environment) and Joana Vasconcelos (artist).

Following the success of the Maat exhibition “Earth Bits – Feeling the Planet”, Novo Verde and ERP Portugal have joined forces with the EDP Foundation and MAAT for another season of an ongoing partnership.  Both administrative entities rely on culture to deepen their knowledge of the environment and climate change.

The Visual Nature exhibition is the result of more than two years of critical research in climate science, creative practices and eco-politics, and is the continuation of the journey that began in 2021 with the installation Earth Bits – Feeling the Planet. Novo Verde and ERP Portugal unlock the complexities of climate factors through a calculation program that measures the carbon footprint caused by humans, allowing each visitor to calculate their individual impact on the planet.