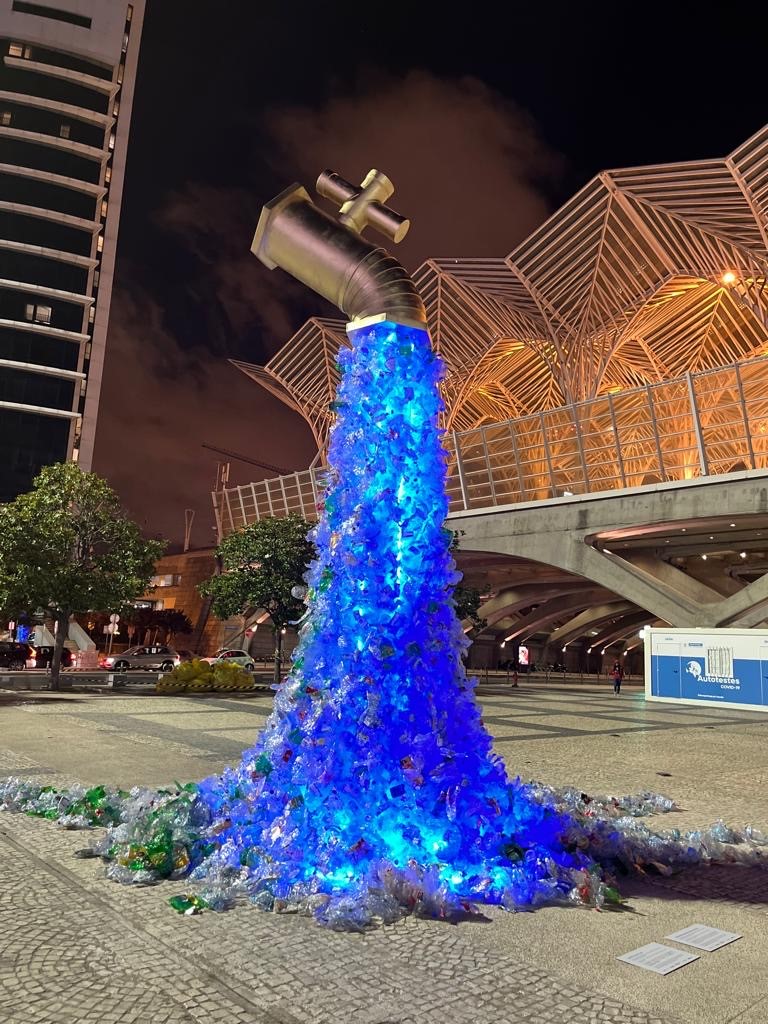 Around 200 kg of PET plastic bottles forms the stream of water coming out of a giant tap, which is meant to be more than just art. The #TurnOffThePlasticTap movement calls for the conscious use of plastic and, above all, its correct disposal in the yellow eco-account. This creative installation is a project for the United Nations in the framework of the Ocean Conference, which will take place from June 27 to July 1 at the Altice Arena in Lisbon.

On the occasion of the Ocean Conference, Novo Verde and Cultura Inquieta, a Spanish-based producer of events and content, have collaborated to build the “Giant Plastic Tap,” an installation for the United Nations made of around 200 kg of PET plastic bottles donated by Novo Verde, representing the flow of a giant faucet.

Conceived by artist and activist Benjamin Von Wong, the work symbolizes the urgency of a conscious approach to plastic and the desire to recycle it so that it does not end up at the bottom of the oceans. The creative installation “Giant Plastic Tap” is located next to the Vasco da Gama shopping centre in Parque das Nações and will be on display until July 2.

This installation was designed by the Canadian artist to fight the causes of plastic production by asking governments, companies and individuals to turn off the plastic tap. This artwork has travelled the world and is part of #UNEA5.2, where 1500 delegates from 193 different countries adopted the Global Plastics Resolution.

Pedro Simões, CEO of Novo Verde, emphasizes that “it is an honour to be part of this artistic project, where the visions of raising awareness and recycling are brought together in a message about sustainable development and the importance of ocean conservation. The Ocean Conference is an important stage for this message, and we believe that hundreds of people will be reached with the important message that responsible consumption combined with recycling is possible to find a way to valorize plastic. Raising awareness about proper consumption and consumption habits, and the use and separation of plastics at the end of their life play an important role in their sustainable use of them. Art is an important catalyst for messages, a strategy that Novo Verde is pursuing, not only through its partnership with Maat but also through its collaboration with Cultura Inquieta, which introduces us to a movement that is absolutely in line with our vision.”

The #TurnOffThePlasticTap movement was launched by international artist and activist Benjamin Von Wong in May 2021 and has travelled the world with sculptures in Nairobi, Miami or Toronto, and now Lisbon will be treated to one of his artworks. For Guilherme de Anchieta – head of development at Cultura Inquieta – “working with partners like Novo Verde shows us that we are on the right track to creating a better world.” 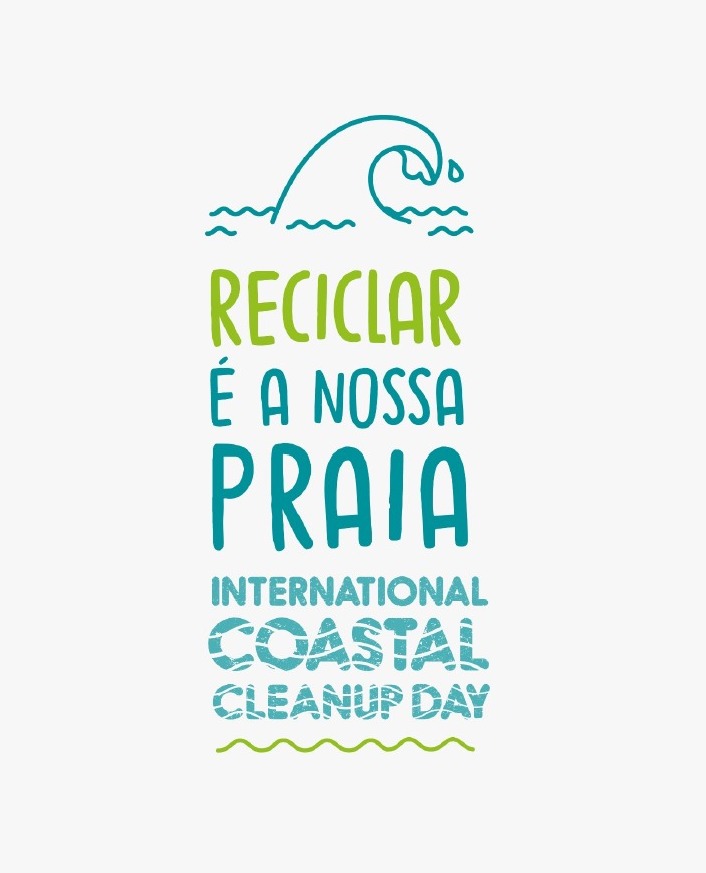 Novo Verde, the packaging waste compliance scheme, in collaboration with Sailors for the Sea Portugal (SFSP), has launched an action called “Reciclar é a Nossa Praia”, meaning "Recycle is Our Beach, International Coastal Cleanup Day" to raise awareness among... 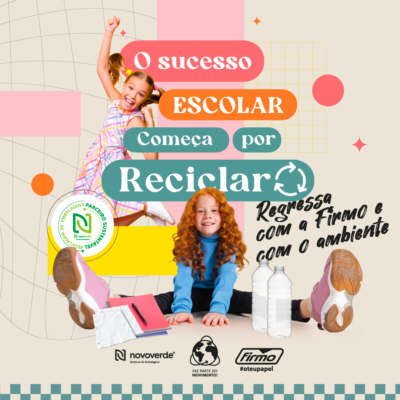 "School success starts with recycling" is the slogan of a campaign Novo Verde is running as part of the Novo Verde Sustainable Partner program for FIRMO. In this time of new beginnings, Novo Verde and FIRMO encourage families and students to go to school more... 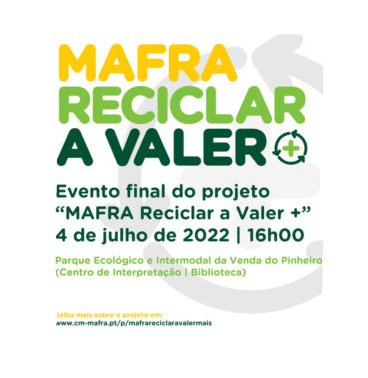 Promote greater participation of citizens in the recycling process, through direct rewards for dropping off aluminium and PET plastic containers up to 3 litres. Under this premise, the project "MAFRA Reciclar a Valer +" (Mafra Recycling for Real+) was...